Based on industry demand, a group of vocational rehabilitation (VR) experts have developed a tool that will help state VR agencies check their quarterly reports for Federal compliance. The tool incorporates the current rules and data validation items, as described in the Rehabilitation Services Administration (RSA) document titled RSA-911 Edit Specification v6. 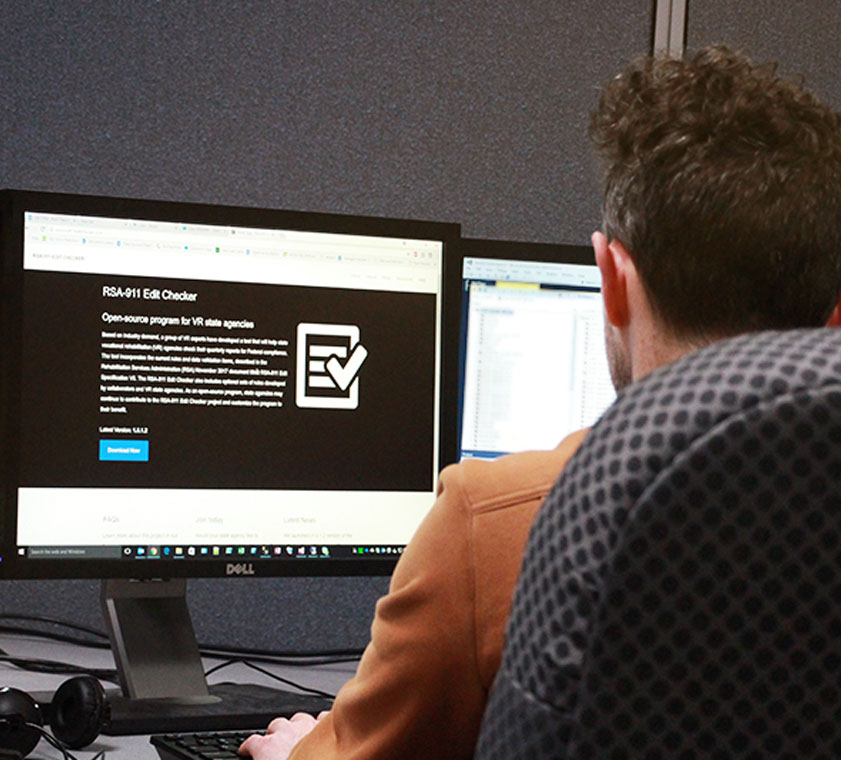 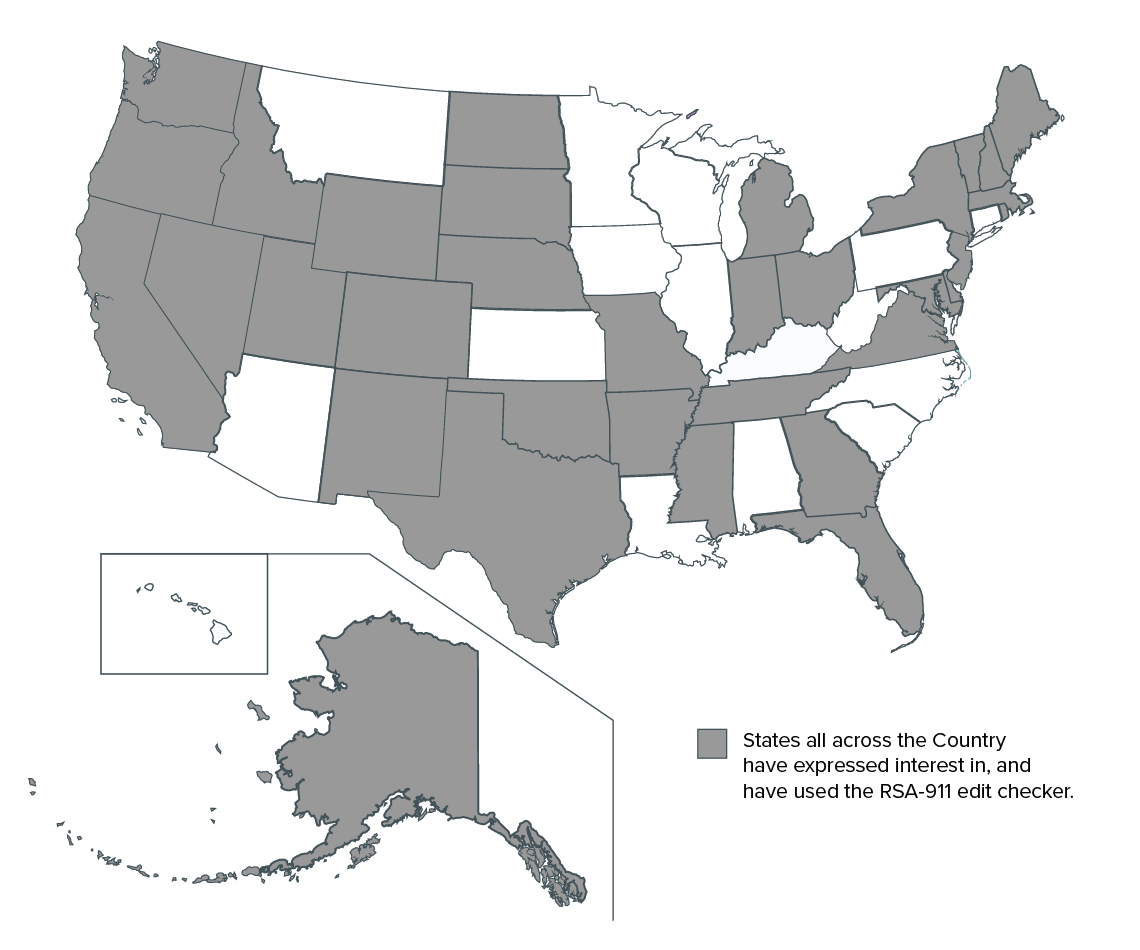 The RSA-911 Edit Checker tool launched in October 2017 in time to validate data in the first RSA-911 quarterly report, which was due on November 15th, 2017. It was just three months prior, during the summer’s 2017 getAwareLive! conference, Alliance Enterprises announced it would develop the validation tool. Thanks to the open-source and VR communities, the tool was developed in short order.

Of the accomplishment, Alliance Enterprises’ Chief Executive Officer Lisa Gifford says “We’re all about supporting our customers the best we can, and nothing makes us happier than making their jobs easier.”

At the 2017 CSAVR and NCSAB conferences, state agency customers shared how much they benefited from our recently released RSA-911 Edit Checker:

Thank you so much for the RSA-911 Edit Checker!  When we heard the Alliance announcement, we took a deep sigh of relief.

Louisiana successfully submitted the RSA-911. Thanks for your help!

We submitted our RSA-911 early, thanks to Alliance!

We plan to run the RSA-911 monthly in Aware and through the Edit Checker so we can stay up on our data integrity.  Thank you for creating great tools for us to use.

Thank you very much for developing the RSA-911 Edit Checker. My staff used it, it worked well and it was instrumental in us completing our submission.  We couldn’t have done it without you.